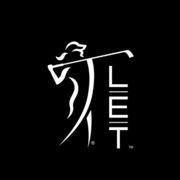 The Pre-Qualifier will take place between 9th and 12th December in a 72-hole stroke-play format with competitors alternating between the North and South Courses at La Manga Resort in Cartagena, Spain.

A few days later, between 16th and 20th December, the Final Qualifier will follow a similar format, but it will be a 90-hole stroke-play competition with a cut after 72 holes.